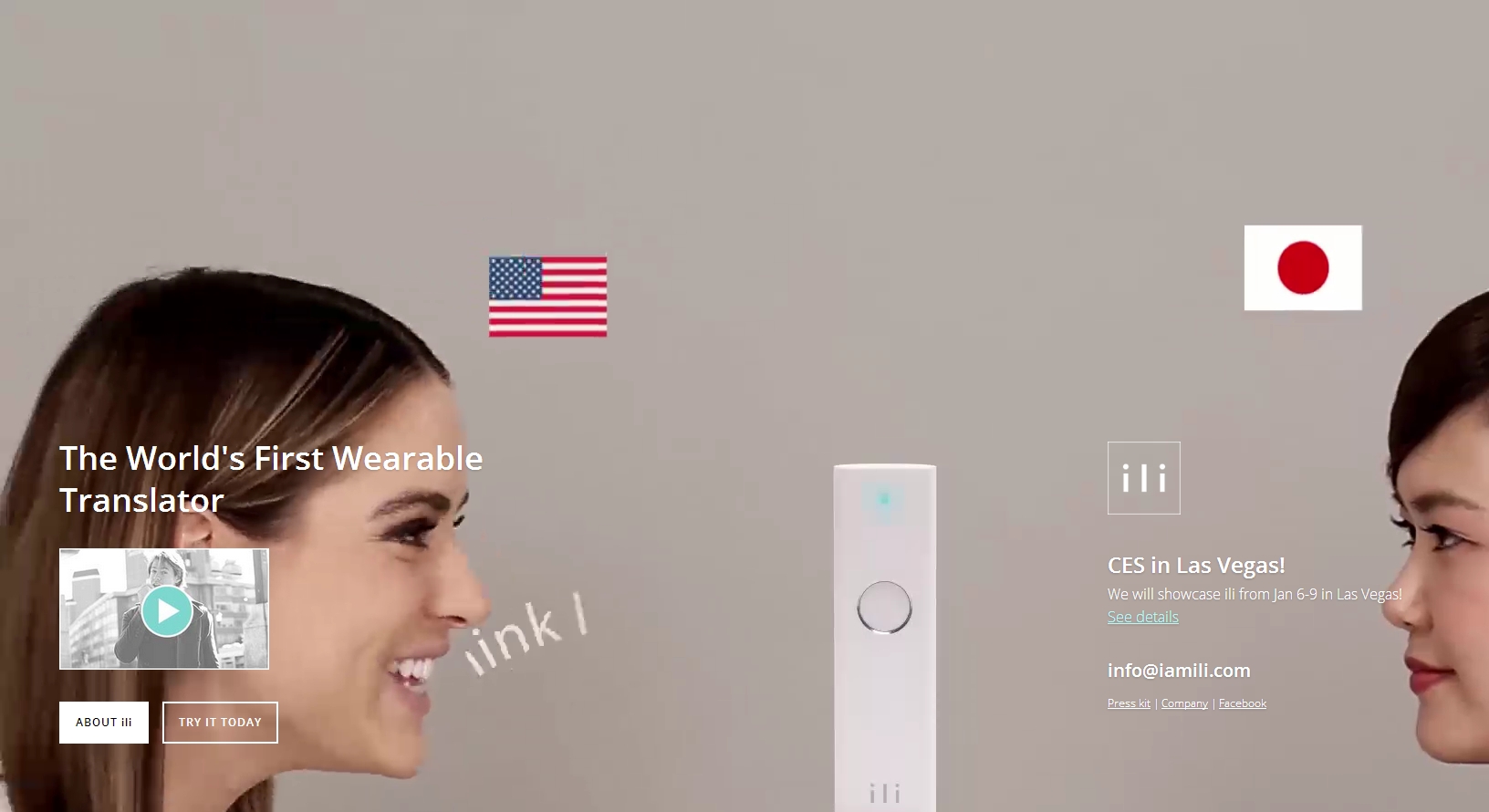 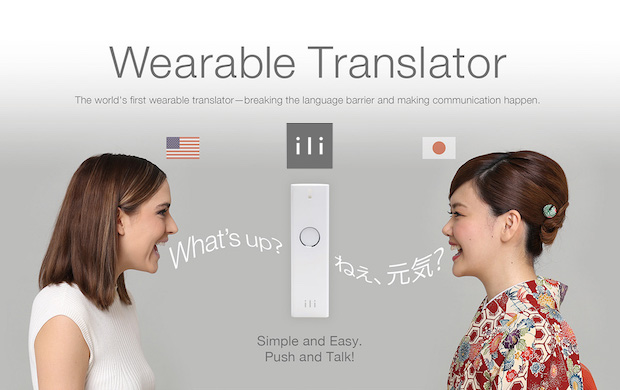 [CES 2016] The entire world is a global village now in the knowledge economy, and you can be sure that while command of the English language as a medium of communication in the business world remains vital, this does not mean that meaningful conversations cannot be conjured between two people of very different language backgrounds. While there has been strides made in the realm of real-time translation, ili has certainly captured the essence of it perfectly with their new ili wearable translator. 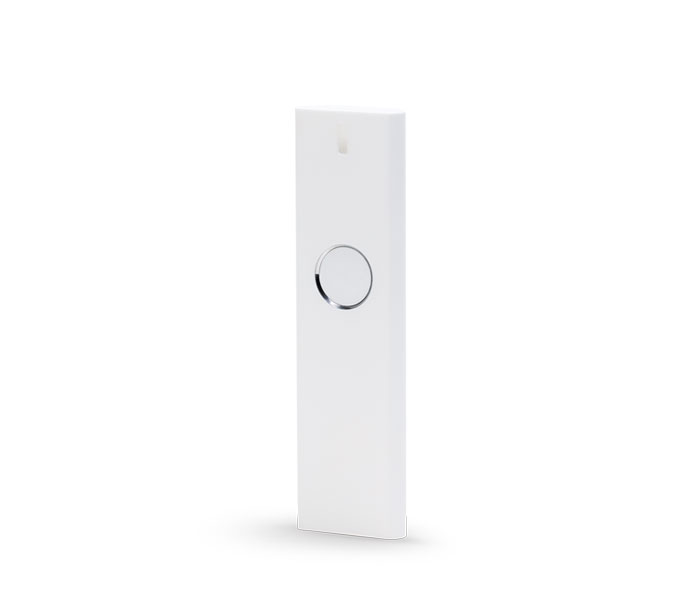 The ili is said to be the first wearable translator of its kind in the world, where it breaks the language barrier while making communication happen. Using it is as simple as pushing the button on the ili (which in turn, resembles the fingerprint sensor design on the iPhone), before you say what you have in our mind, and let it perform the necessary translation while playing it back so that the other party can hear what you’re saying. 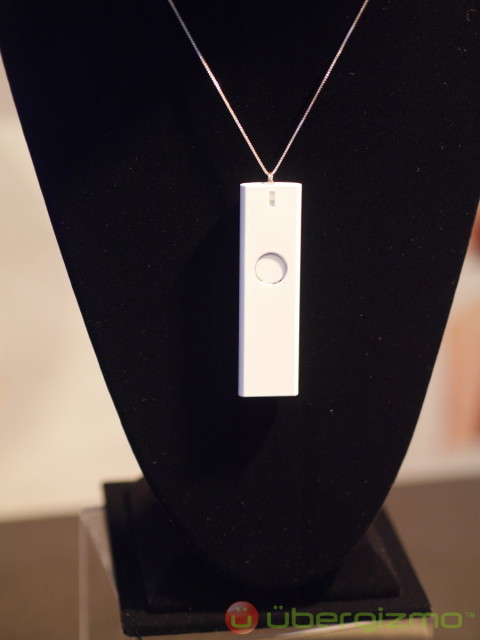 How does it work? You don’t need Wi-Fi, 3G/4G or other Internet connection – as there is a built-in translation engine within that does all the hard work, working in tandem with the speech synthesis chipset as well. There is also a library of travel lexicon pre-loaded, making it ideal for globe-trotters.

Right now, it does English, Japanese and Chinese conversations, but the second generation model will see it handle French, Thai and Korean, before the third version will deliver Spanish, Italian and Arabic options. The final pricing details have yet to be determined, but it is said to be “affordable” as it opens up for pre-order some time this March or April. 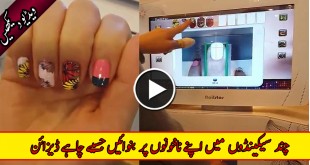 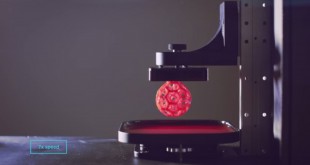