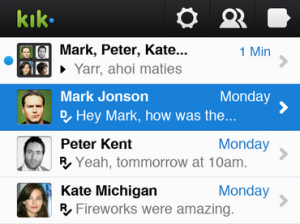 The messaging-and-chat app maker’s round was led by hedge fund Valiant Capital Partners and brings the company’s total venture capital funding to $70.5 million.

ik Interactive, which makes a popular messaging and chat app, has raised a new sum of cash, the company said Wednesday.

The startup has raised $38.3 million in a round led by hedge fund Valiant Capital Partners. Millennium Technology Value Partners and SV Angel, among others, also participated in the round.

Kik Messenger was launched in 2009 and quickly built a following among teens and young adults. Kik now has 185 million users, which, while significant, is dwarfed by competitors such as WhatsApp and WeChat.

Still, Kik has attracted investors. The latest round brings Kik’s total funding to date to $70.5 million.

Waterloo, Ontario-based Kik also announced the acquisition of Toronto-based Relay, which makes short, animated illustrations called gifs. This is Kik’s first acquisition, the company said. The terms of the acquisition were not disclosed.

Kik did not immediately respond to CNET’s request for comment. 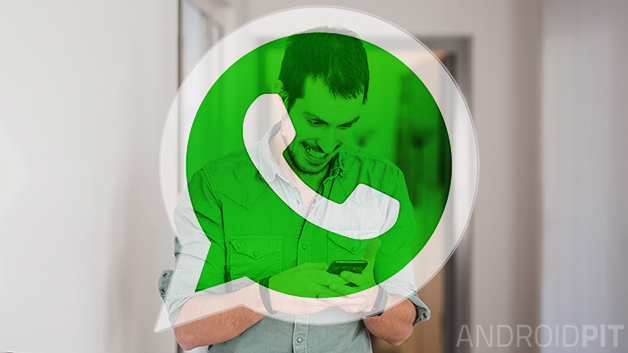