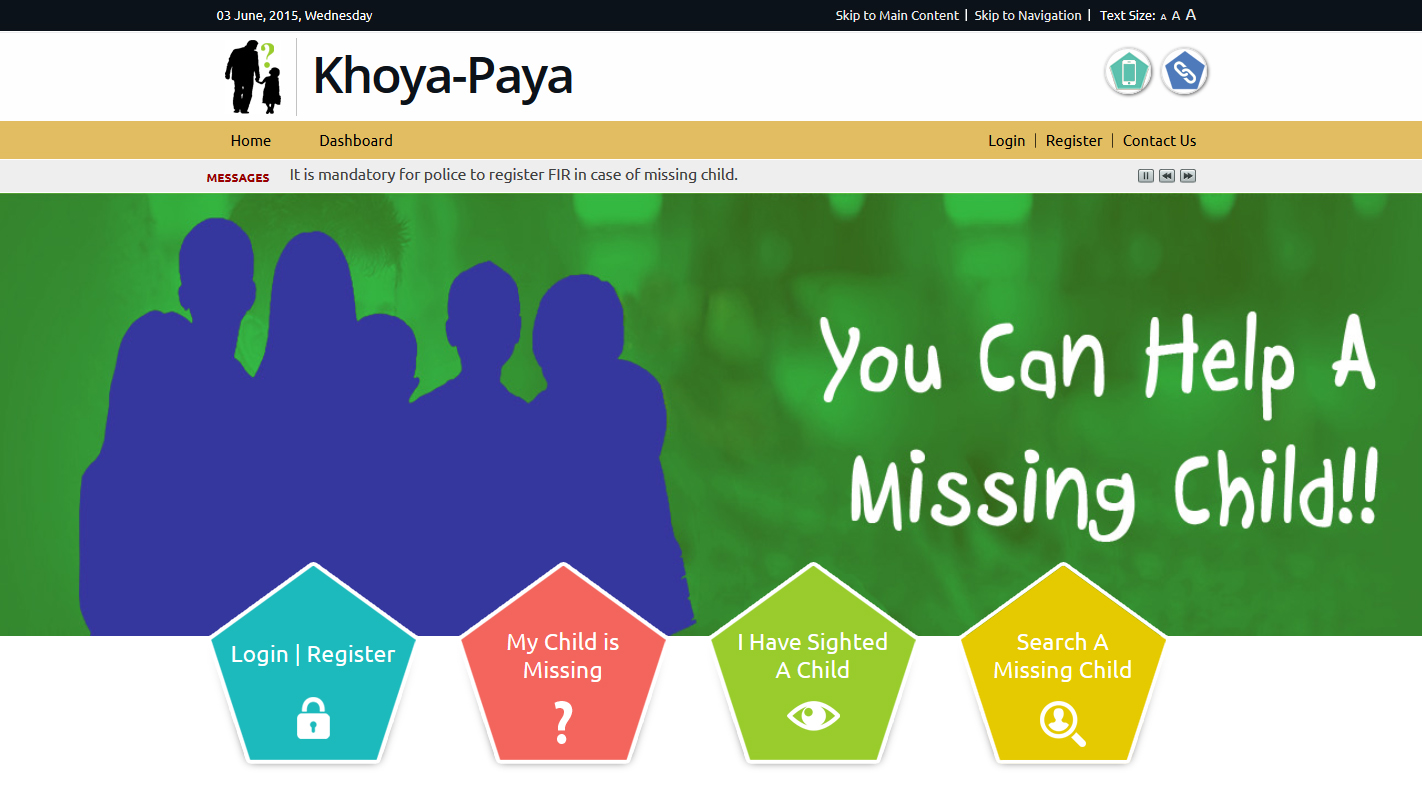 NEW DELHI: The government has launched a “Lost and Found” website to help families trace the tens of thousands of children in the country who go missing every year – often abducted for forced labour or sexual exploitation – and are never found.

The “Khoya Paya”, or “Lost and Found”, website khoyapaya.gov.in was launched by Minister for Women and Child Development Maneka Gandhi, who said the portal would allow parents to register details of missing children and citizens to report sightings.

The information will be shared in real time with police and state authorities, who are mandated to register the complaint and investigate the case.

“It was felt that we could have this portal, where if a child goes missing, families can put the details and the picture onto Khoya Paya,” Gandhi said on Tuesday at an event to launch the website, which is the first of its kind in India.

“Then if you see the child anywhere, you can upload information and then the police see if they can correlate it.”

Around 70,000 children go missing every year in India, Gandhi said, citing figures from the National Crime Records Bureau. But only 73,597 children have been traced between January 2012 and April 2015, she added.

Child rights activists and government officials say that many of the country’s missing children come from poor rural areas or urban slums where they are at high risk.

“Most of the missing children are trafficked for labour, for sexual exploitation, abducted, or kidnapped … They could be runaways from home, or simply be lost,” said a government statement.

It said that social media could play “a pivotal role” in the search for missing children, as it would mean faster reporting.

Child rights activists welcomed the initiative and dismissed claims that it would only serve a small fraction of the country’s population, around 25 percent of whom are Internet users.

“Even if people do not know how to use the Internet or have access, they can enlist the help of the village council members, an NGO, or local officials to register their case,” said Ravi Kant, president of Shakti Vahini, an anti-trafficking charity.

“Many NGOs like ours have already being going out into communities where children are at high risk and informing people of Khoya Paya and how they can use it. It is a good step towards finding our missing children.” – Reuters 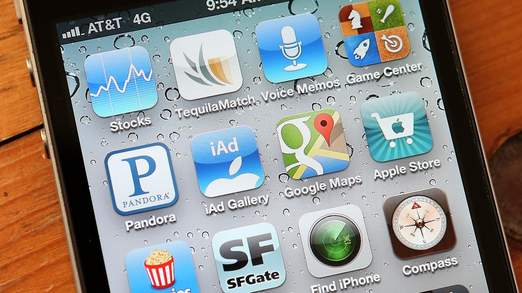 Bitcoin Apps May Be Heading To Apple Store 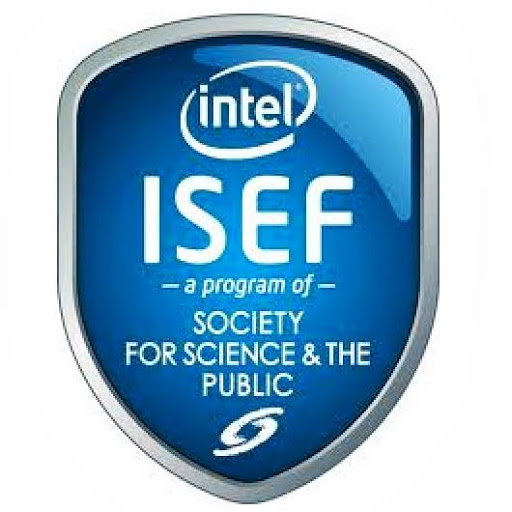 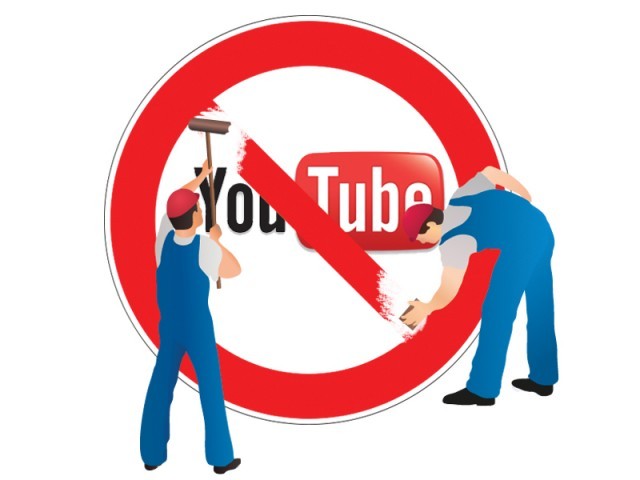 ISLAMABAD: A resolution seeking the removal of the ban on YouTube was unanimously passed in the ...