Resolution against illegal and unregistered SIMs passed in Sindh Assembly 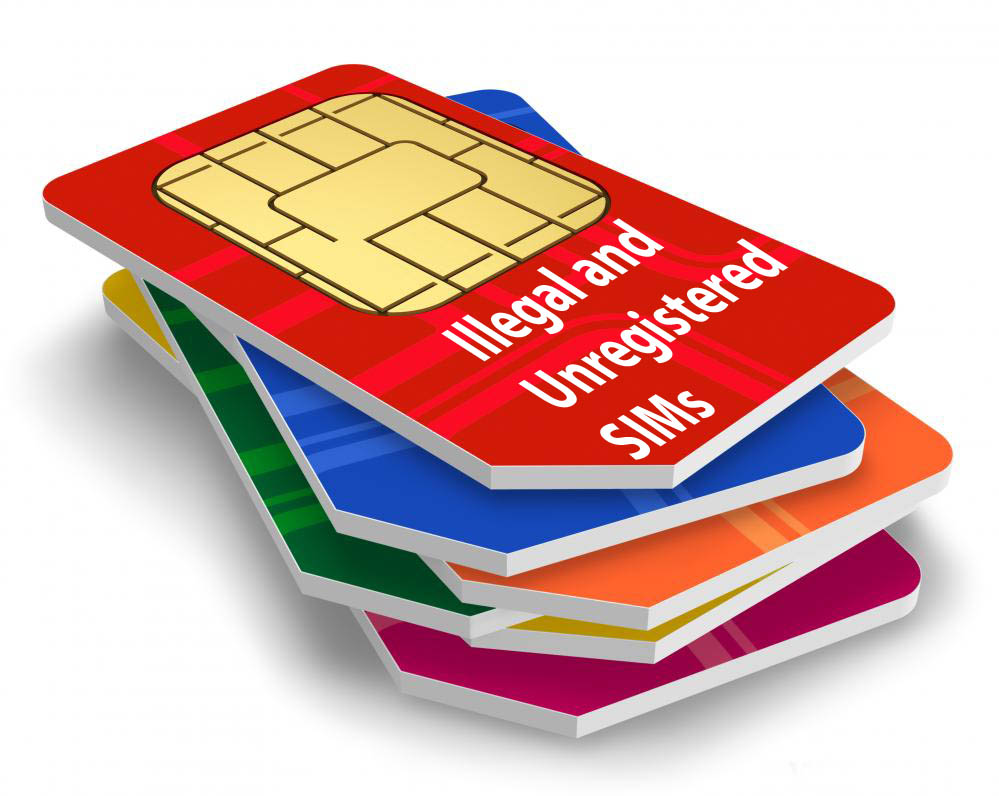 KARACHI: A resolution against illegal Subscriber Identity Modules (SIMs) in the country was unanimously passed in the Sindh Assembly on Monday, Express News reported.
It was presented by Pakistan Tehreek-e-Insaf’s MPA Dr Seema Zia and was supported by Muttahida Qaumi Movement as well as Pakistan Peoples Party.
The resolution said that the government should take steps to stop the usage of illegal SIMs in the country.
The PTI MPA stated that 90% of the crimes took place because of these illegal SIMs, adding that illegal SIMs from Afghanistan and South Africa were being used in Pakistan which were being used for various crimes including extortion. Tribune

Karachi The government will have to shut down base transceiver stations of mobile phone companies across Sindh if no progress is witnessed as regards blocking illegal and unregistered SIMs, said the information minister on Monday.

Sharjeel Memon said this in the Sindh Assembly, which unanimously adopted a resolution for blocking illegal SIMs across the country.

Pakistan Tehreek-e-Insaf lawmaker Dr Seema Zia presented the resolution, which stated: “This assembly resolves and recommends to the Sindh government to approach the federal government for banning illegal and unregistered SIMs throughout the country. This has become the cause of major crimes and terrorism.”

Memon said mobile phone companies had attained the status of a mafia working against public interests because of the problem of illegal SIMs.

He said even thought the phone companies paid huge taxes, the government could not compromise on the security of the citizens.

Under a new policy of the Centre, from June 1 all new SIMs would be issued under the biometric identification system and the database maintained by the National Database and Registration Authority, he added.

He reiterated the demand of the Sindh government to take immediate steps for blocking illegal and unregistered SIMs.

She said the people of Karachi, especially those associated with the medical fraternity, received extortion calls from SIMs registered in South Africa, Afghanistan and other countries. TheNews 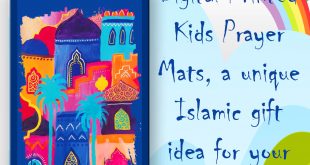