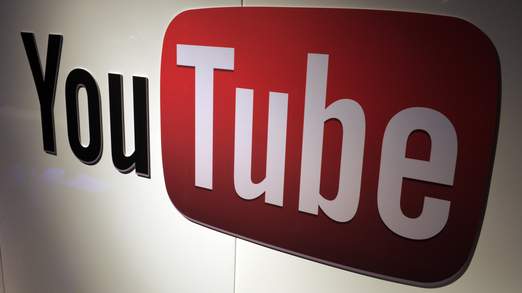 YouTube access has been restored in Turkey after the country’s top court ruled that a ban breached the right to free speech.

The video sharing site was blocked on March 27 after it was used to leak alleged audio recordings of top government, military and spy officials discussing military action in neighbouring Syria.

At the time, the telecommunications regulator said the block was imposed as a “precautionary administrative measure”.

In a statement, the company said: “The ban has been lifted in line with the constitutional court order.”

The government had previously scrapped a similar ban on Twitter, which was also blocked in March after it was used to spread anonymous leaks implicating Prime Minister Recep Tayyip Erdogan and his allies in corruption.

But while Turkey has relaxed its stance to some social networks, the question and answer site Ask.fm has been blocked in the past 24 hours.

Any attempt to access the site leads to a warning screen saying it is temporarily blocked by government decree.

Turkey’s Department of Telecommunications has yet to issue an official statement on the censorship.

YouTube was previously blocked in Turkey in 2007 but the ban was lifted after three years.